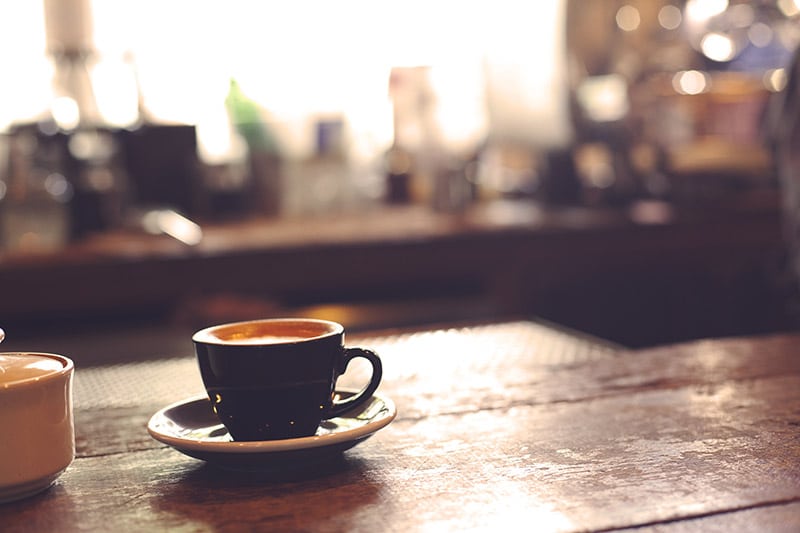 If your normal coffee drinks is the cafe au lait, then you might be wondering if a cortado is something that you might enjoy. Maybe every so often you want to try something new and this drink is on your radar.

Before you order up something that you might regret, let us help you compare these two coffee drinks. This way you’ll know which of these drinks is better suited for your palette.

Contents show
What Is A Cafe Au Lait?
What Is A Cortado?
The Takeaway

What Is A Cafe Au Lait?

Though it has a fancy sounding French name, the humble cafe au lait is not the pretentious drink you might think it is. In fact, it’s just a simple cup of coffee with warm milk. 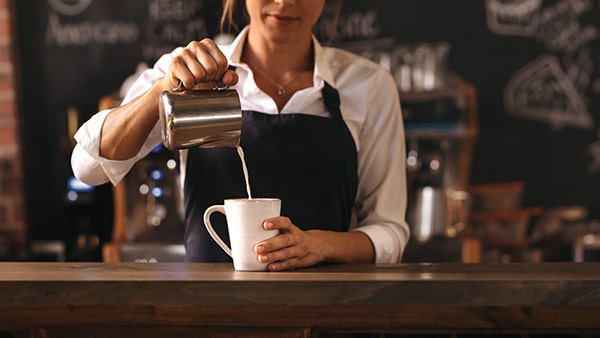 It’s important to note that in a cafe au lait, you’re drinking brewed coffee and not espresso.

A cafe au lait has a 1:1 ratio of coffee and milk.

Unlike many barista-made drinks that include milk, the cafe au lait does not use steamed milk. Instead, it uses scalded milk, which is just heated milk that is not frothed or steamed.

It’s also important to note that this drink has an equal ratio of coffee and warmed milk – so it may be a milkier drink than you’re used to drinking.

Tip: At Starbucks, you order a cafe au lait by asking for a misto.

If the name of this drink sounds a bit exotic, it’s because it comes from Spain. As a result, you won’t find it on many coffee shop menus in the United States (unless you’re on one of the coasts).

Unlike the cafe au lait, the cortado is made with espresso instead of brewed coffee.

A cortado has a 1:1 ratio of espresso and milk.

It’s important to note that the milk, specifically the way that it’s made for the cortado, is what really defines this espresso drink.

A cortado is made with lightly steamed milk. This means that it is hotter than scaled milk, but it still doesn’t have froth or foam.

The milk in a cortado has no texture because it’s only lightly steamed.

Compared to the cafe au lait, you’re looking at a similar amount of milk in the drink.

If you’re just interested in a quick comparison of how these two coffee shop drinks differ, then let us help. To make your decision easier, here’s the differences that you can use to determine which drink to order.