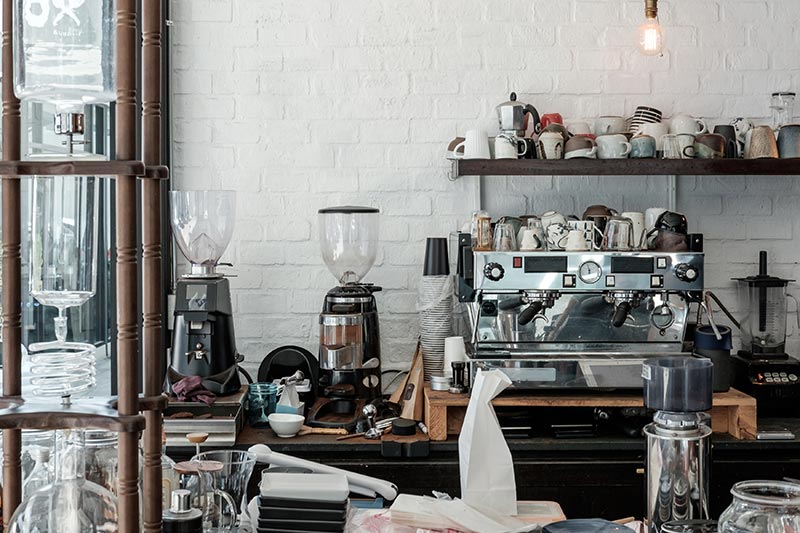 Sometimes when I want a coffee, but I don’t want to deal with the fatty taste of milk, I’ll opt for an Americano instead of one of my regular go-to drinks. But before I started doing that, I wasn’t really sure what an Americano was like compared to my normal espresso drinks.

And when I first heard of a cortado, I was left with the same confusion. Whether you’re familiar with just one of these hot beverages, or neither of them, you may be wondering how they compare to each other – and which one you’ll like the taste of better.

Let me break down the differences between these hot cups of java for you.

Contents show
What Is An Americano?
What Is A Cortado?
The Takeaway

What Is An Americano?

Often when I’m at a Starbucks, I will order an Americano because I don’t really like the taste of their drip coffee but I can enjoy their espresso. For me, an Americano is basically just a like a large drip coffee. 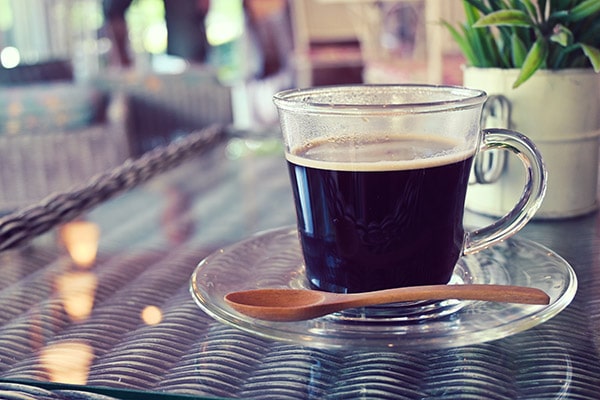 You see, an Americano only has two ingredients: espresso and hot water. So, basically it’s like a watered down shot of espresso.

If you’re wondering how many shots are in an Americano, then the answer is usually one shot of espresso. Of course, that amount varies depending on where you’re getting your coffee.

An Americano has a 1:2 ratio of espresso to hot water.

For instance, at Starbucks a grande Americano has three shots of espresso. What’s important, and in order for the drink to be a true Americano, is that the ratio of espresso to water remains a 1:2 ratio.

There’s always more water than espresso in the drink. And expect the temperature to be hot, like fires of hell level hot. Seriously, sip slowly because it will burn those lips.

And since there’s no milk in the Americano, it has a strong coffee flavor. Though, I like to get them to heat up some half and half for mine at Starbucks!

Honestly, you don’t see this drink on too many coffee shop menus. Usually the hipster coffee shops in cities are the best place to find it.

Or, if you’re in an area with a large Spanish population, then you’ll likely have no issues getting this drink. That’s because the cortado hails from Spain, but it’s also popular in neighboring Portugal, South America, and, oddly enough, London.

The cortado is a small cup of java at just under five ounces. But hey, this one has some milk in it!

A cortado is equal parts espresso and lightly steamed milk.

In addition to the small serving size, what really makes a cortado stand out is the milk. It’s not textured like most espresso drinks.

You won’t see any froth or foam on this milk. That’s because it’s just lightly steamed, so just enough heat to warm it up a bit without giving the milk any texture.

Since milk is added to the espresso, and because it’s only lightly steamed, this drink is not served as warm as most espresso drinks. So, temperature-wise, it’s quite the departure from the Americano.

The milk does give the cortado an enjoyable, smooth consistency. So, it’s great if you enjoy espresso drinks but don’t like a ton of milk in your java.

If you’re just interested in a quick comparison of how these espresso drinks differ, then let us help. To make your decision easier, here’s the differences that you can use to determine which drink to order.