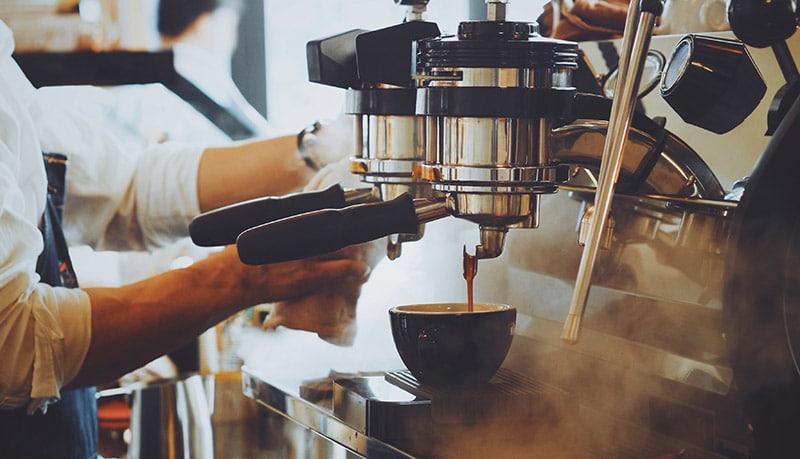 If you’re in line at the coffee shop waiting to order up your normal go-to drink, but then you overhear someone order something that you’ve never heard of before now – Is that good?, you think.

Will you like that drink? It is better than your normal cup of joe? You might even have some serious FOMO about this.

Well, if one of the drinks that you’re interested in learning more about is a cortado or a breve, then we can help you out with that.

Contents show
What Is A Breve?
What Is A Cortado?
The Takeaway

What Is A Breve?

If you enjoy a latte but wish that it was a bit more milky, then you will definitely love a breve. That’s because a breve is basically a super, super milky latte. 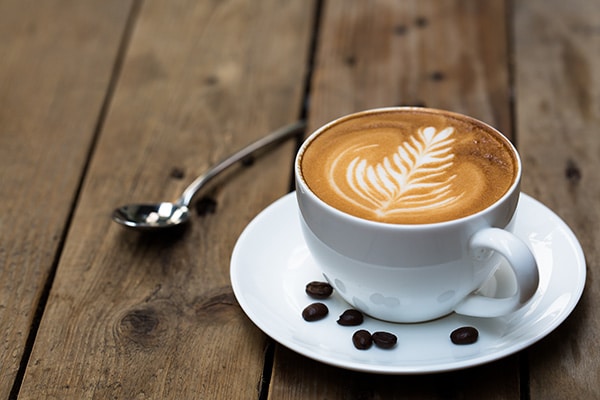 This is because a breve is made with half-and-half instead of milk. As a result, I tend to find that a breve has a very fatty taste.

A breve is one part espresso with three parts half-and-half.

A breve is an espresso based drink that is also known as breve latte, cafè breve, and breve coffee.

If your barista is really good, then the foam on your breve will be very creamy and fluffy. It will almost have a whipped cream-like consistency.

Since there’s more fat in half-and-half than in milk, a breve has a very rich and decadent taste.

If you’re not keen on the half-and-half part of a breve, then you’re better off drinking a cortado at your local coffee shop.

This Spanish espresso drink will come out in a smaller cup than a breve and with less milk. The cortado is also made with regular milk, not half-and-half.

A cortado is one part espresso with one part steamed milk.

Unlike the breve, a cortado has no milk foam and no milk froth. In fact, the cortado doesn’t have any textured milk at all.

Instead, a cortado has only slightly steamed milk – so it’s warm but not super hot (otherwise it would end up textured).

Don’t let the Italian and Spanish names scare you away from trying out either of these drinks. I suggest focusing on the milk content as your deciding factor here.

To make your decision easier, here are the main differences you can use to determine which drink to order.

If that still doesn’t help you make a decision, and you’re curious about calories and caffeine, you’ll find this interesting:

Still not sure? Why not order up both and see which one tastes better to you?