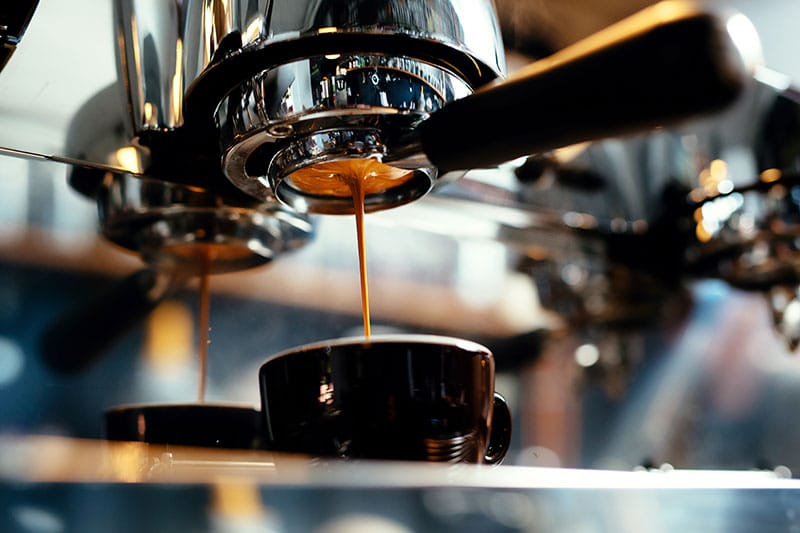 Though it’s not something you encounter on the regular, every so often you’ll be in an upscale coffee shop and hear someone order a ristretto. And if you’re like me, then you’re thinking, wtf is that? when it reaches your ears.

I got tired of not knowing the difference between two, or if there even is a difference. Below, I’ll break down what I learned comparing the ristretto to the espresso.

What Is A Ristretto?

As you probably already guessed, the name of this drink is Italian and it roughly translates as restricted. And with this drink, the restriction is all about how it is made before being served up to you.

Now, I know that I said you typically find this drink at upscale coffee shops, but the truth is that you can order this at your local Starbucks. It’s just not something you hear people asking for there, but it still sounds fancy, right? 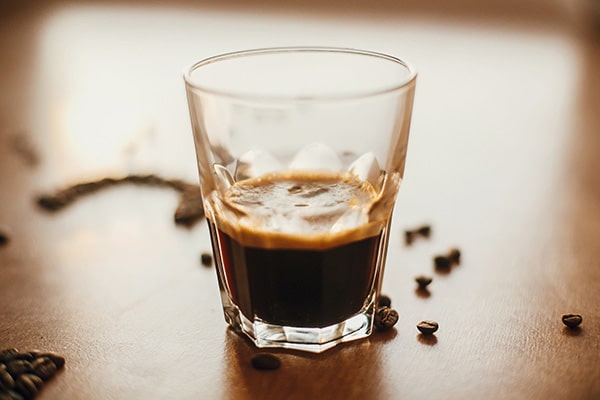 What makes a ristretto different from an espresso? A ristretto uses half the water and has a shorter extraction time, which results in a slightly smaller serving.

A ristretto is a smaller, more concentrated serving of espresso with a sweeter, richer flavor.

The change in the water amount and extraction time means that a ristretto differs in serving size, taste, and caffeine level.

Since there is less water used, the end result of a ristretto is around 0.75 fl. oz. compared to a full ounce serving of espresso.

The taste of a ristretto is actually pretty interesting. Less extraction time means a bolder flavor with a finish that is noticeably sweeter than espresso.

Cool fact: At Starbucks when you order a flat white, they make it with ristretto shots instead of regular espresso shots.

Is Ristretto Stronger Than Espresso?

I know for some coffee drinkers the caffeine level in a ristretto is honestly a very important factor in deciding if you want to drink it or not.

You’d think that with the smaller, more concentrated amount of espresso in the cup that the caffeine level would be higher. But you’d be wrong about that.

A ristretto is not stronger than an espresso. It has less caffeine as a result of the shorter extraction period.

And I don’t know about you, but that’s enough to make me skip this one! I’m all about the full caffeine from my liquid brain fuel.

What Is An Espresso?

Also a drink hailing from Italy, the espresso is probably one of the most widely known coffee shop drinks in existence. It comes out small, hot, and dark — and if you’re in Italy then you sip it standing at the bar. 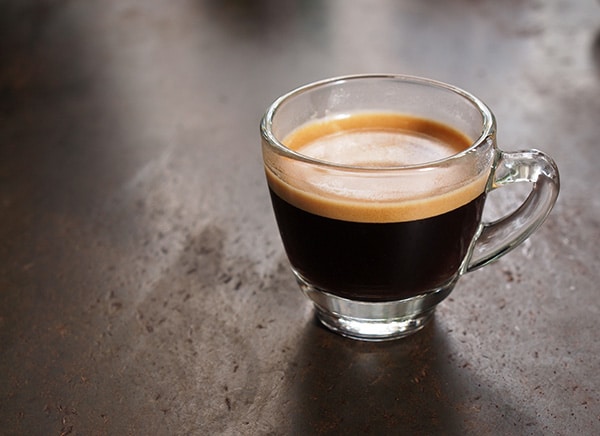 Usually an espresso is served up as a single shot, but you can order a double (called a doppio) or triple if you’re feeling like you need a mega dose of caffeine.

An espresso has no milk and is made when hot water is forced through the tamped grounds.

A cup of espresso has a distinct three layer look to it. The bottom layer is the dark body, the center is the lighter heart, and the top is the even lighter crema.

That crema top usually has some air bubbles in it. This is what gives your espresso it’s signature aftertaste and aroma.

Though espresso is traditionally served with nothing in it, you’ll notice in Italy that many Italians stir in a packet of sugar before drinking the hot liquid.

If you need a quick summary of the key differences to help you decide between these two small shot drinks, then let us highlight those for you.

Those are really the only differences between the two. And keep in mind that you can substitute ristretto shots for espresso shots in any espresso drinks that you order in most coffee shops, so you might want to try it out in your next cappuccino and see if you can taste the difference.