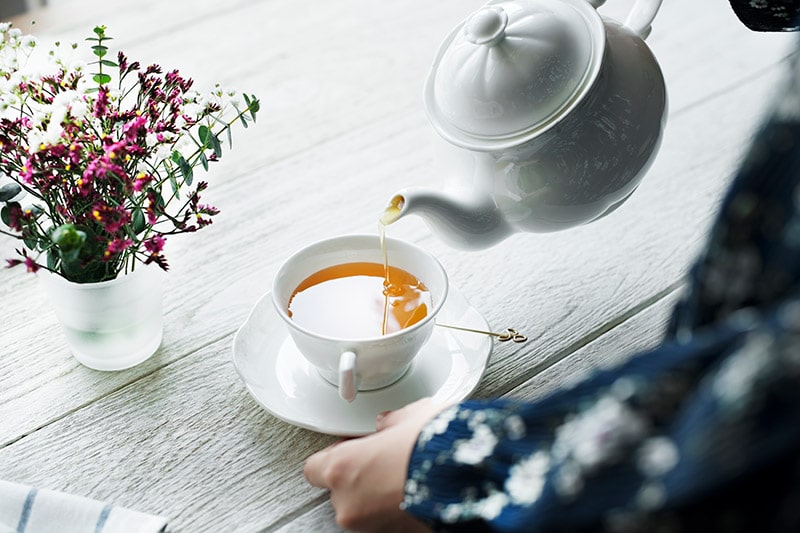 Drinking tea is an age-honored tradition and still a huge part of many cultures. Japan and China have their famous tea ceremonies. The UK has its remnants of teatime as originated during the Victorian Era. Turkish tea is practically a religion, with the people of Turkey having the highest tea-consumption per capita in the world. … Read more 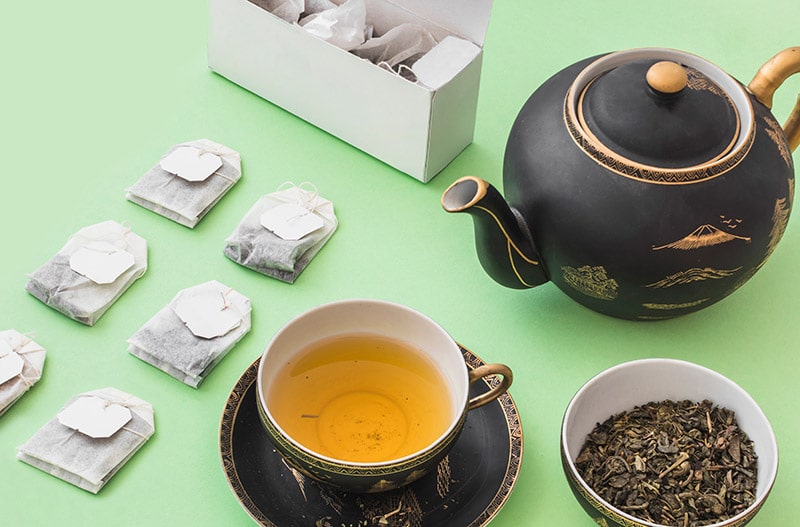 In my recent article Do Coffee Beans Expire?, I talked about the apocalypse. And the potential lack of caffeine that might come with said apocalypse. Hey, it’s a valid concern. So, if you’re worried about your tea habit in a post-apocalyptic world, just like in the coffee article, I come bearing positive news. Tea bags … Read more 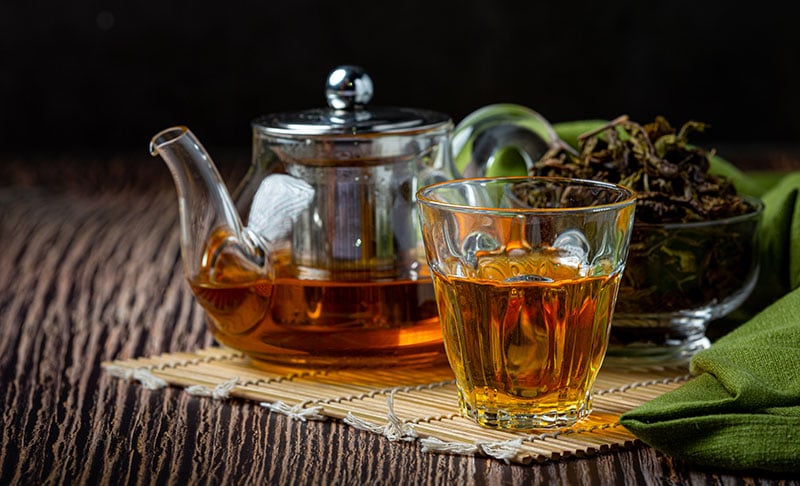 Tea is a shelf-stable dry good that can be brewed and safely consumed long after the best by date on its packaging. Tea does, however, degrade over time, weakening its flavors and reducing its antioxidant properties. For the best experience, tea should be brewed within 6 to 12 months of opening, with slight variations depending … Read more

Nespresso coffee machines are great for making single-serve coffees in a multitude of flavors without a lot of fuss or clean-up. Once you get used to that easy fill-push-and-brew technique, it can be hard to go back to making your hot drinks in a traditional coffee pot or kettle. Nespresso knows they’ve got a satisfactorily … Read more 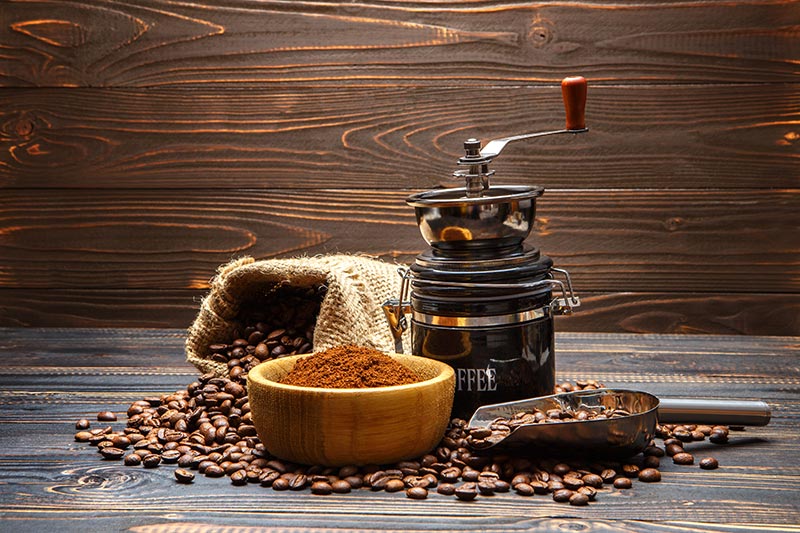 I don’t know about you, but whenever I sit pondering what life in a post-apocalyptic world might be like, I always worry about coffee. Presumably, a world devoid of life, but rich in misery and zombies is gonna be a tough world to endure. I can barely handle eight a.m. on a normal day without … Read more 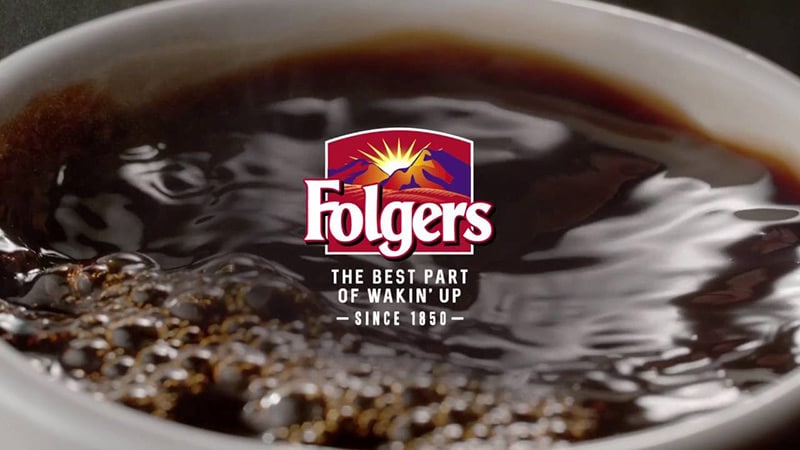 Seventy percent of the world’s coffee supply is the same variety – arabica – and the majority of that arabica coffee is sold plain with no extra ingredients or flavors in the roast. That means the hundreds of brands of coffee sold in grocery stores and restaurants are by and large the same. The only … Read more 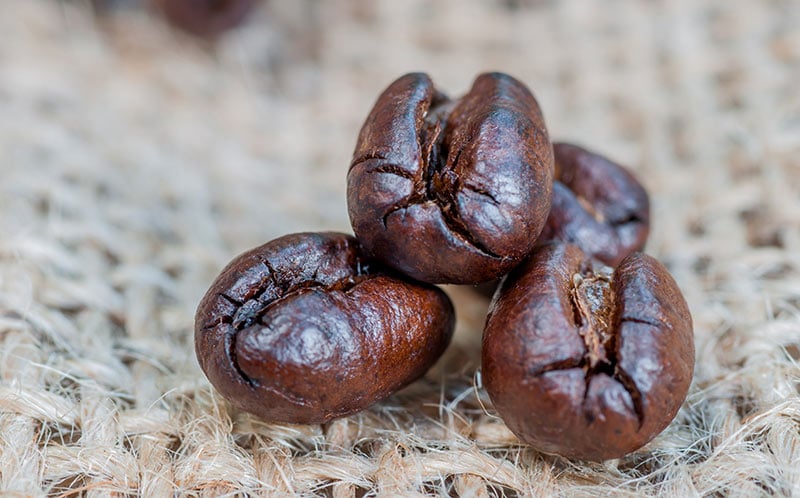 A peaberry coffee bean is unique from other coffee beans in the way in which it grows. Typically, a coffee cherry contains two seeds or pits. These seeds form directly next to each other, and limit each other’s growing space, causing each of the seeds to flatten on one edge as they develop. This flattening … Read more 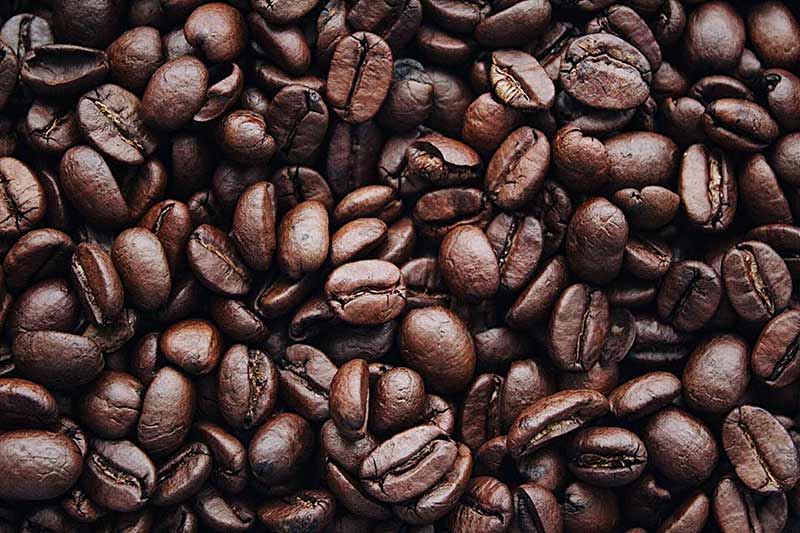 Coffee is expensive. As it’s been dressed up and put to market. Starbucks may be the party most responsible for setting the prices of coffee drinks at retail coffee shops around the globe, and they set those prices pretty high. A tall (12-ounce) latte or cappuccino at Starbucks will set you back around $3.00 in … Read more 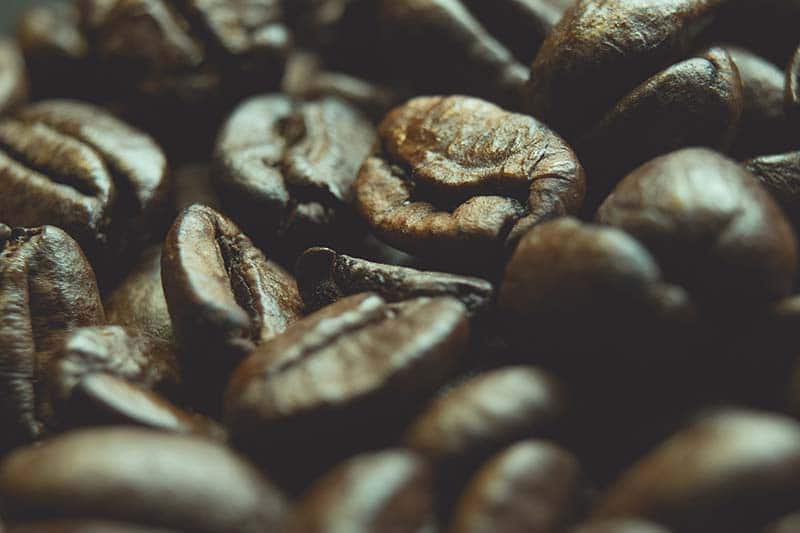 The main difference coffee drinkers notice when comparing light and dark roasts of coffee  is the flavor. Even when made from the same bean, a lightly-roasted coffee tastes completely different than a darkly-roasted coffee. While the taste may be the most important and most notable difference between dark and light roasts, though, it’s not the … Read more

Kona coffee is named after the region where it’s grown – that is Kona, Hawaii, on the island of Hawaii, otherwise known as the Big Island. Like many coffees, Kona gets its distinctive flavor from the very delicate ecosystem in which it grows. It can literally not be grown anywhere else in the world. That’s … Read more